In 2010 he graduated from the State Engineering University of Armenia (Polytechnic) High School.

2012-2014 – student of "Microelectronic Circuits and Systems" faculty, in the same university.

Since 2013, working at "Synopsis Armenia" CJSC, as a quality assurance specialist. 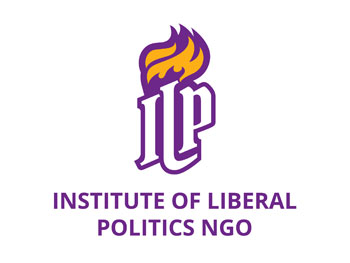